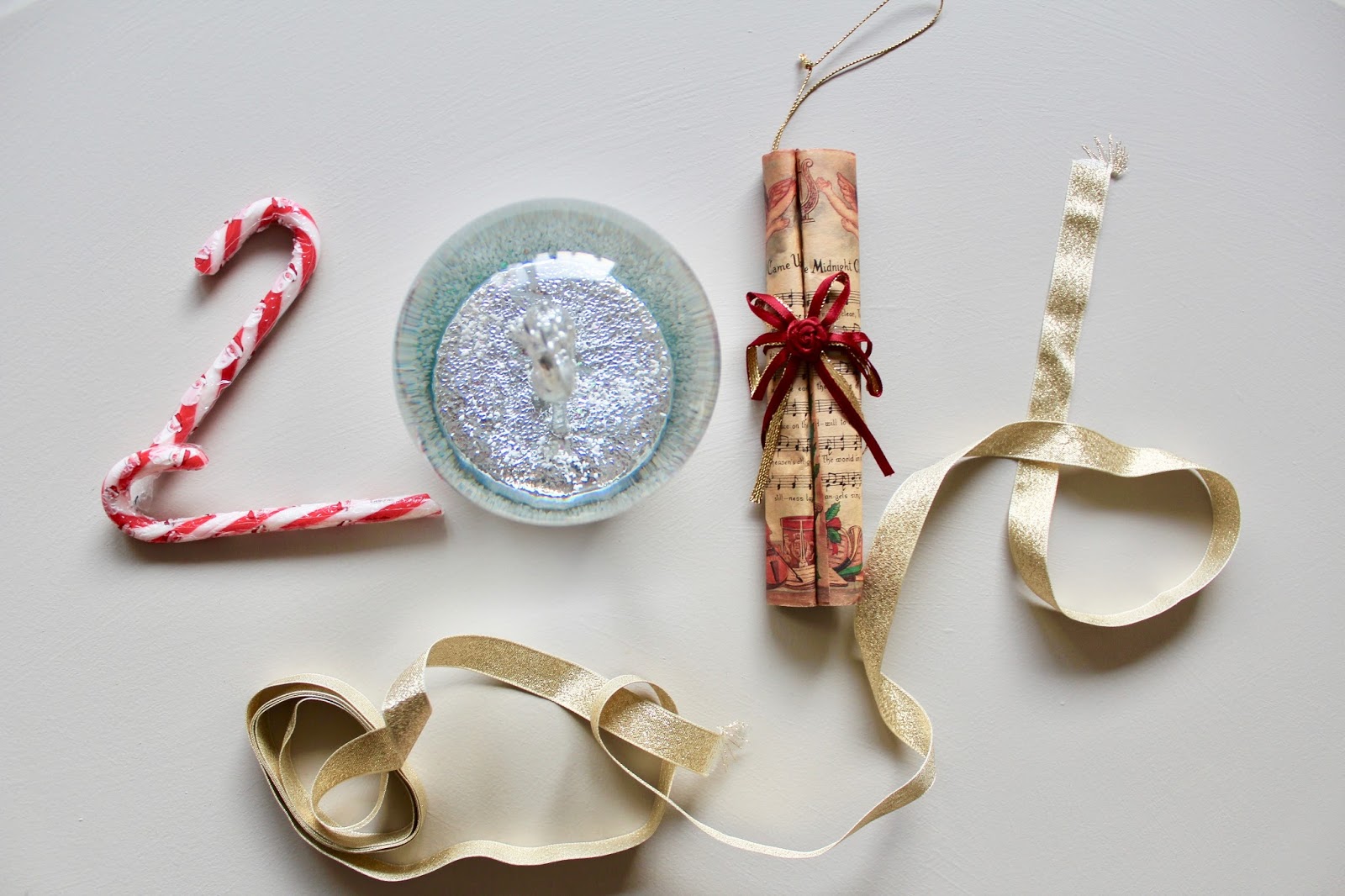 Let’s face it: 2016 has been a bit of a shitter for the world. We’ve become accustomed to the death, destruction and political meltdown that has plagued the news all year. But fear not my little smile makers – let’s each look for the light in the dark and toast to the end of another year. Here is a run down of my 16 happy days in 2016, with links to my Instagram photos from each – I would love if you had a go at this too, be sure to tweet me @kirstiepicker if you do!
1. All of the lights

My other half and I joined what felt like a million other Londoners scrambling around the city on the hunt for a series of creative light displays as part of the Lumiere Festival. It was a fun little evening and we walked miles. It was crazy to see Oxford Street and Regent Street closed off to traffic, too!

As a journalist, I get sent to a hell of a lot of unglamorous places to get a good story. That wasn’t the case when I hopped on the tube to Bethnal Green to review Paradise Garage, a row of railways arches that have been transformed into restaurants and bars. They were all unique in their own little Pinteresty way, and the owners were blooming lovely too.

A day at the seaside always get a big tick from me, and my first trip to Whitstable sticks in my mind. A blustery February day, we wandered around aimlessly with no need to clock watch and was just what we needed after a particularly stressful work period.

Rather than a specific day, this four day trip is a huge highlight of my year. The first trip away with my boyfriend, it couldn’t have been better as we ambled around the city on foot wearing five layers and darting into coffee shops every hour to defrost. The sea even froze over!

After developing a bit of an unhealthy love for miniature cakes and sandwiches, I took my mum for her first afternoon tea and it’s safe to say we blooming loved it. It was a lovely little afternoon, just us two and gallons of tea!

I (casually) popped to Windsor Castle for work to cover an event the Queen was attending. I’m not embarrassed to say I love the Royals, and it was surreal seeing the Queen and Prince Phillip roll up in their huge armoured car just metres from where I was stood. She’s so cute and tiny!

In May, my boyfriend and I travelled to the Isle of Wight for my Dad’s wedding. It was the first time my other half had met any of my family (poor guy) and it was lovely having everyone together. Naturally, the night ended with trays (yes, really) of Jagerbombs because how else do you finish a day of formalities?

Attempts to get back into running saw me sign up for two 5ks – a Race for Life and a Santa Run! The first was earlier in the year and I ran it on my own. It felt so good to run my first race and raise a bit of money along the way. I ran the Santa Run with the boyf just a few weeks ago and it was just as fun – have you ever tried running in a felt Santa suit?! Yeah, don’t…

My friend Bex, her boyfriend and I did a very muddy 10k walk to raise money for charity Look Good Feel Better. What I had envisioned as a sunny wander in the Surrey Hills turned into a soggy affair as it poured down for much of the afternoon. We were a state! Thanks to the walk and a cake sale though, I raised over £100!

I met up with my two younger sisters (one of which is at the very energetic age of 7) for a sunny day in the park featuring a picnic, space hopper and park acrobatics. It’s not often we all get to spend time together given that we live all over the country, and it was a blooming lovely day.

I hate to be that cringing gal, but I really do have the best boyfriend. Day one of birthday celebrations saw us have seats at Wimbledon’s Centre Court to see the likes of Federer, Murray and Serena Williams play. I love tennis and going to Wimbledon was a dream come true, let alone sitting at Centre Court! The next day we went to West Wittering beach, a beautiful sandy shore a few hours away. As it was a weekday we had the beach to ourselves, and it was one of the first warm days of the summer. Perfect!

We took a week off work in July and headed to Somerset for a few days. We stayed in a beautiful barn conversion near Frome that was all of my AirBnb dreams wrapped up into one (minus the bat, but that’s another story). We took a day trip to nearby Bath, somewhere I had never been but had always wanted to, and it was just as pretty as the pictures.

Another family wedding took us to Ireland, where my boyfriend’s cousin got married. I’d never been to Ireland and got to experience Dublin, as well as the greener side of the country. It’s a wonderful place filled with wonderful people – everyone wants to talk to you and hear your stories, and you can guarantee they will tell you one or two themselves. A stark contrast to the misery guts I face everyday on my commute to London!

14. You’re a wizard, Kirstie
I finally got to visit the Harry Potter Studios near Watford and it was bloody fantastic. Hours walking around the set and props that I grew up with obsessing over was the dream!

Again, not just one day, but an impulsive week off in October saw up don our day trip hats. Brighton, Rye, Camber Sands and playing tourists for the day in London made for a great few days of freedom. Camber Sands, a huge stretch of sandy beach in East Sussex, is one to visit in the colder months – although windy as hell, it’s completely desolate and a sight to be seen. We even sought shelter in the dunes with a picnic! In October! Nutters.

I get serious present paranoia and when I bought tickets for the bf to a little-known cycling event at the Velodrome, I was nervous! My worries were in vain, because it was a brilliant evening. I had never watched track cycling live, nor been to the Velodrome, and the atmosphere was fantastic. I’d recommend anyone to grab tickets for Six Day London – Wiggins and Cavendish were there this year, so it’s a pretty big deal but under the radar.