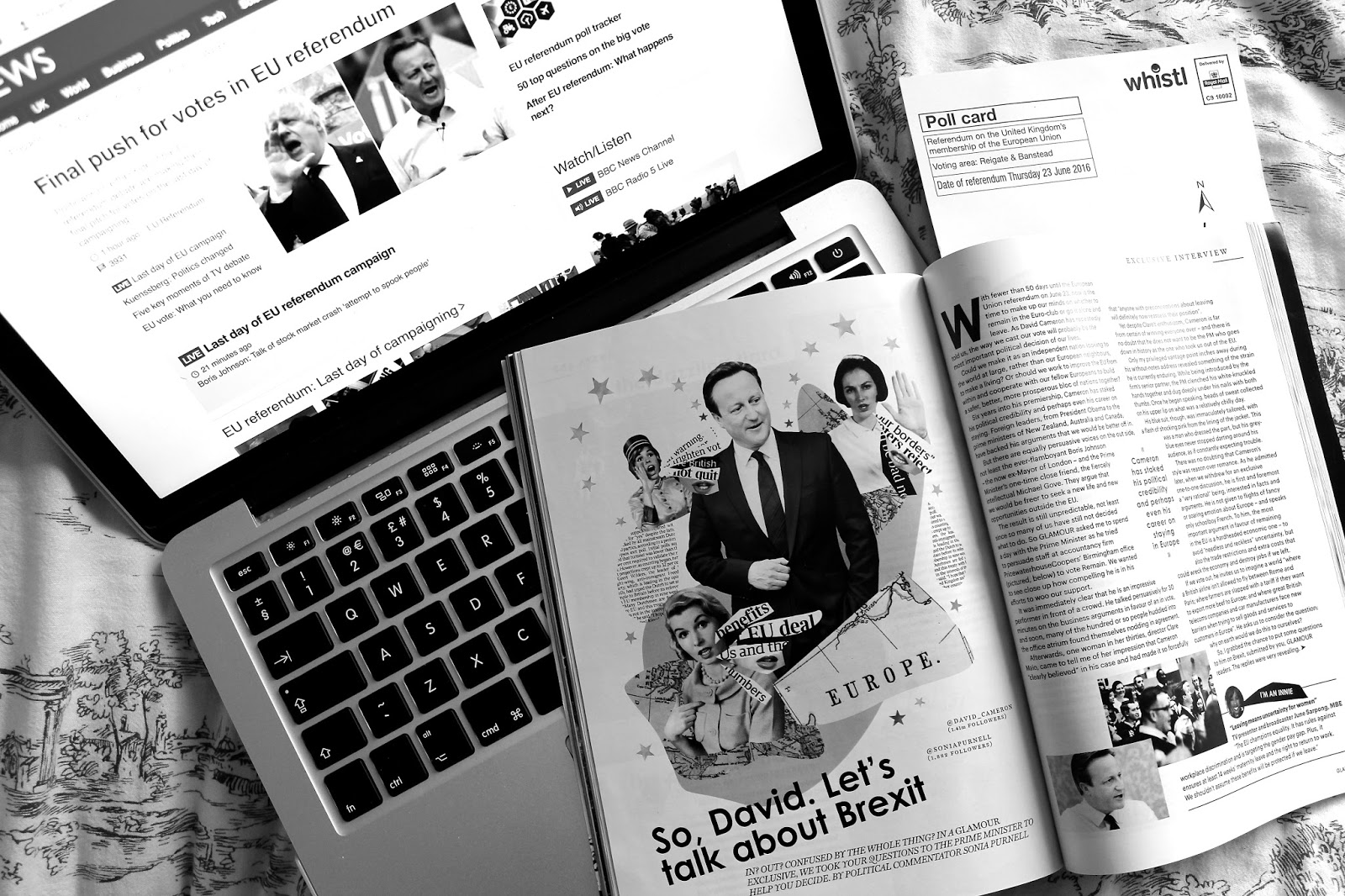 It’s been hard to avoid comments surroundings the EU referendum over the past few weeks. The Vote Leave and Vote Remain campaigns have dominated the papers, news channels and social media and everyone seems keen to throw their thoughts into the mix.

As a trained journalist, I’ve been surprised about the lack of fact that has been reported, with the media instead focussing on the opinions of politicians and members of the public plucked off the street. Although I understand each media outlet has their own agenda they’re keen to push, this isn’t educational to voters still unsure which box to put their cross in.

I’ve decided to write this blog post because I believe this is the most important vote in recent times and people should base their decision on fact, not scaremongering and lies. It’s a little different to content I usually write but it’s something I’m very passionate about.


The Fiction that needs to be addressed

Although it may seem obvious to you which way I am voting, I hope I have demonstrated a fair argument for both sides. Votes should be decided on facts and lots more information can be found online if you are still unsure. Also think to yourself, if you wake up on Friday and see we have left the EU, how will you feel? This reaction could help you decide how to vote. The most important thing is to have your say tomorrow – it will undoubtedly affect your future.

Disclaimer: This post has taken me several days to write due to the importance of getting the facts correct. I’ve read numerous research papers to collate the above information but I am still expecting to be challenged by some with varying political beliefs. The information I have shared is true to my knowledge.