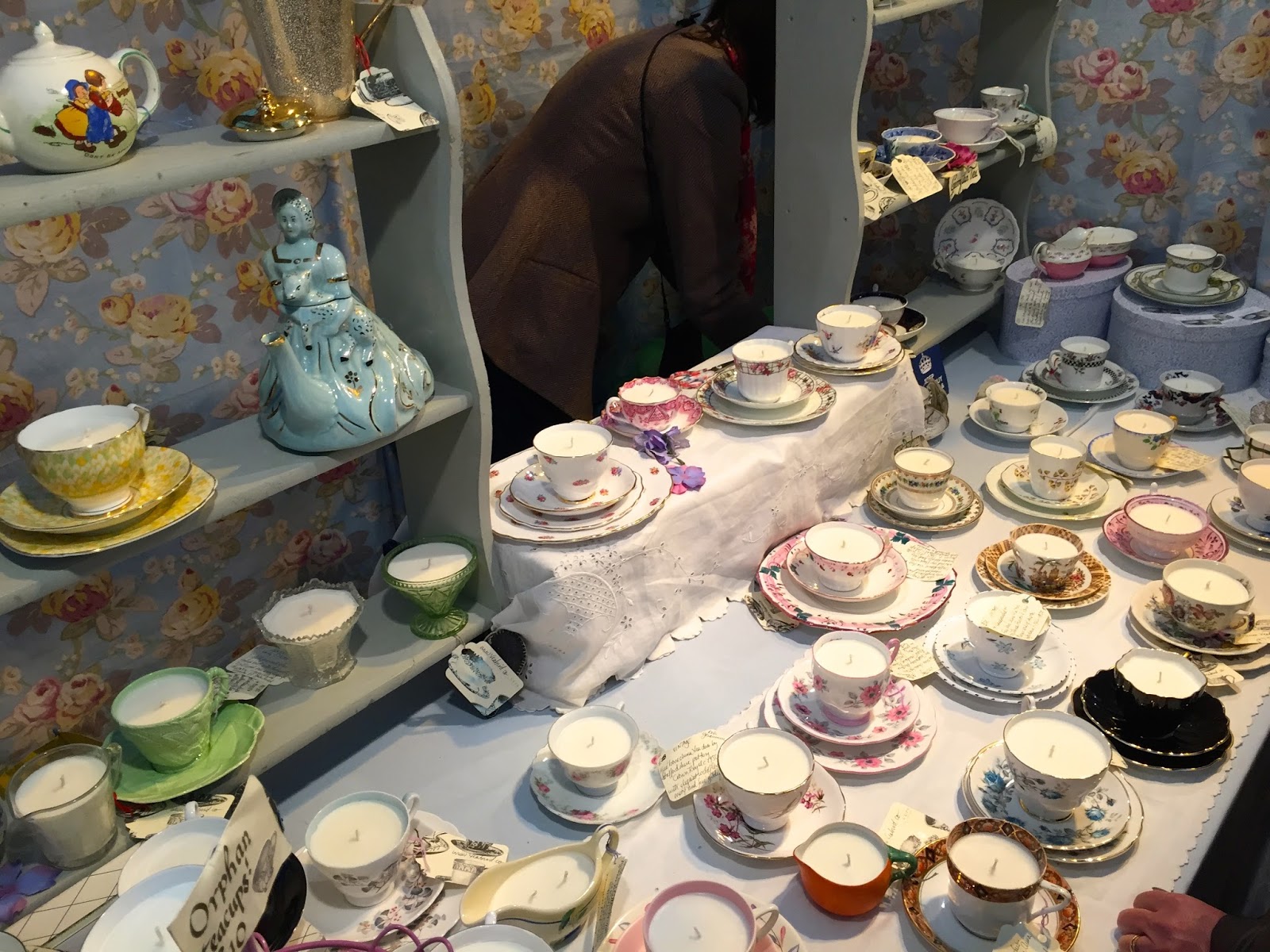 It’s hard to argue that your twenties are a pivotal time in your life. It’s the period where you kind of have to start acting like an adult (vom) and get a job and look after your finances, and don’t even get me started on being surrounded by engagements, babies and couples moving in together. Fear not my youthful friends – you are not alone.

1. Is this job really what I’ve worked for all these years?


The naive pre-teen us thought that once we’d gone through the long processes of education (SATs, GCSEs, AS Levels, A Levels, Degree…) we would emerge from the other side and land in our dream job with a £100k salary. Not quite.
The reality is that nearly all your competitors in the job market will have similar qualifications to you and it’s likely you’ll take a job you’re not quite sure about because you need an income. There’s no shame in it – I know a lot of people who have done the same, me included. It’s important to remember that you have to start somewhere and you should be proud you even have a wage coming in every month. Take what you can from your current role and utilise it in the hunt for your perfect one.
2. How is everyone settling down already?
Much of this discontent stems from the evil force that is Facebook. We’re constantly force fed life updates from people from our past regarding engagements, pregnancies, weddings and getting a first home with their other half. Good for them, but it’s not a race – focus on yourself and what you want for yourself and work towards that. It’s far too easy to compare yourself to that girl in your year who played up in class but now has the three bedroom house and a ring on her finger. Remember achievement isn’t measured by a diamond (it is soooo pretty though).
3. Why am I still friends with you?
Years ago I remember someone telling me that when you get older, you sort ‘the wheat from the chaff’ with friendships. Having a huge group of friends at school seemed like the normal thing to want but looking back, how many of those friends were really just acquaintances? I have a handful of people in my life who I would now call true friends who I can really rely on and I’m more than happy with that. Make a Facebook cull of those who you don’t want to keep in contact with and especially the people you like to stalk but don’t speak to – you’re better than that.
4. How am I poorer now than I ever had been?
This is one that really hits home for me. Now I’ve moved out, I have less disposable income than I ever have before, and that’s including at uni. There’s a common misconception when you’re younger that full time job = all the pennies but the sad reality is growing up = more dull things to pay for. True sadness is having to pay the council tax over purchasing that Whistles shirt (aka me on payday).
5. Why am I living here?
This leads on nicely from 4. When I finished uni, I convinced myself I’d be moved out by Christmas – how cute, eh? The reality is I took a job pretty far from where I was living, stayed in my dad’s friend’s annexe for three months before moving in with my step family, where I didn’t have my own room for two months and kept all my day-to-day necessities in a plastic box. When my step sister moved out at Christmas, I got her room and continued to do the hour and a half commute for seven months.
I moved out last month because my dad and step family decided to move away, but didn’t have anyone to move out with so I’m renting a room in a houseshare – something which I have always turned my nose up to. It isn’t perfect and I’m certainly not looking at it as a long term solution but you have to look at the positives – for me, I’m a 30 minute commute from work, I found a lovely little room where everything inside it was brand new and I’m nearer some people who are special to me. Like I said before, look towards your end goal and try and see each move leading to it simply as a stepping stone.
PS – I used this photo from Greenwich market as an ode to the stereotypical comforts of a gal in their twenties – tea and candles. Good, huh?
What advice would you give in these situations?