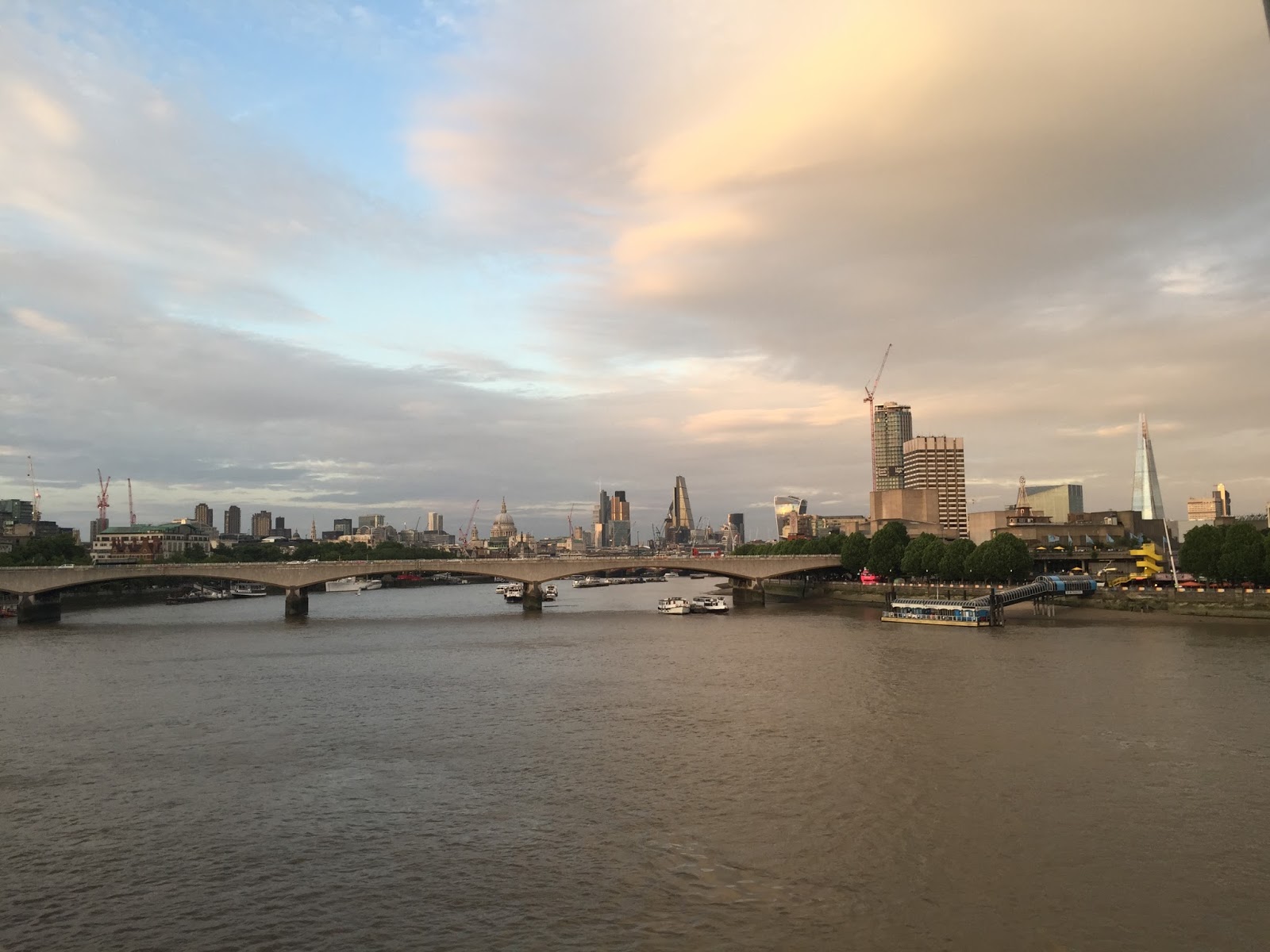 It’s easy to fall in love with London but it’s a hell of a lot harder to fall in love with the costs of things to do. If you spend too much time there, you find yourself losing sense of the value of money and thinking it’s perfectly acceptable to spend £6 on a fresh juice. Treat yourself to that super organic raw fresh acai juice thingy everyone’s raving about on Instagram and save your pennies on these top five cheap things to do in London.


It’s hard to believe this is free and I’m sure they’ll cotton on that they can charge for this soon enough! Once you go through airport-style security, you zoom up 35 floors to a 360 view of London. After careful prodding of soil and close inspection of plants, I can confirm that some are real and others are fake! I think… Cocktails are around £12 but you can grab a beer for a fiver. 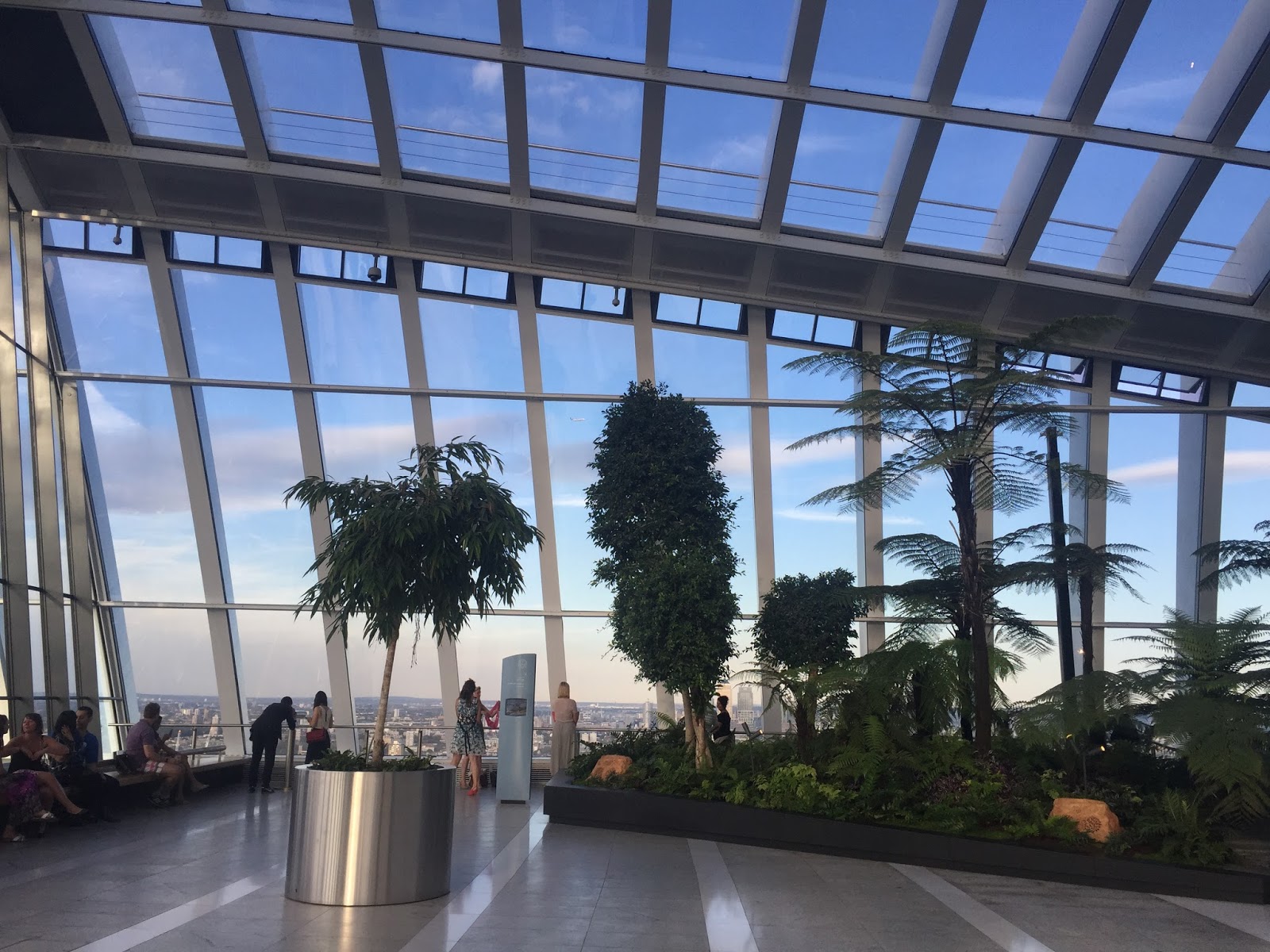 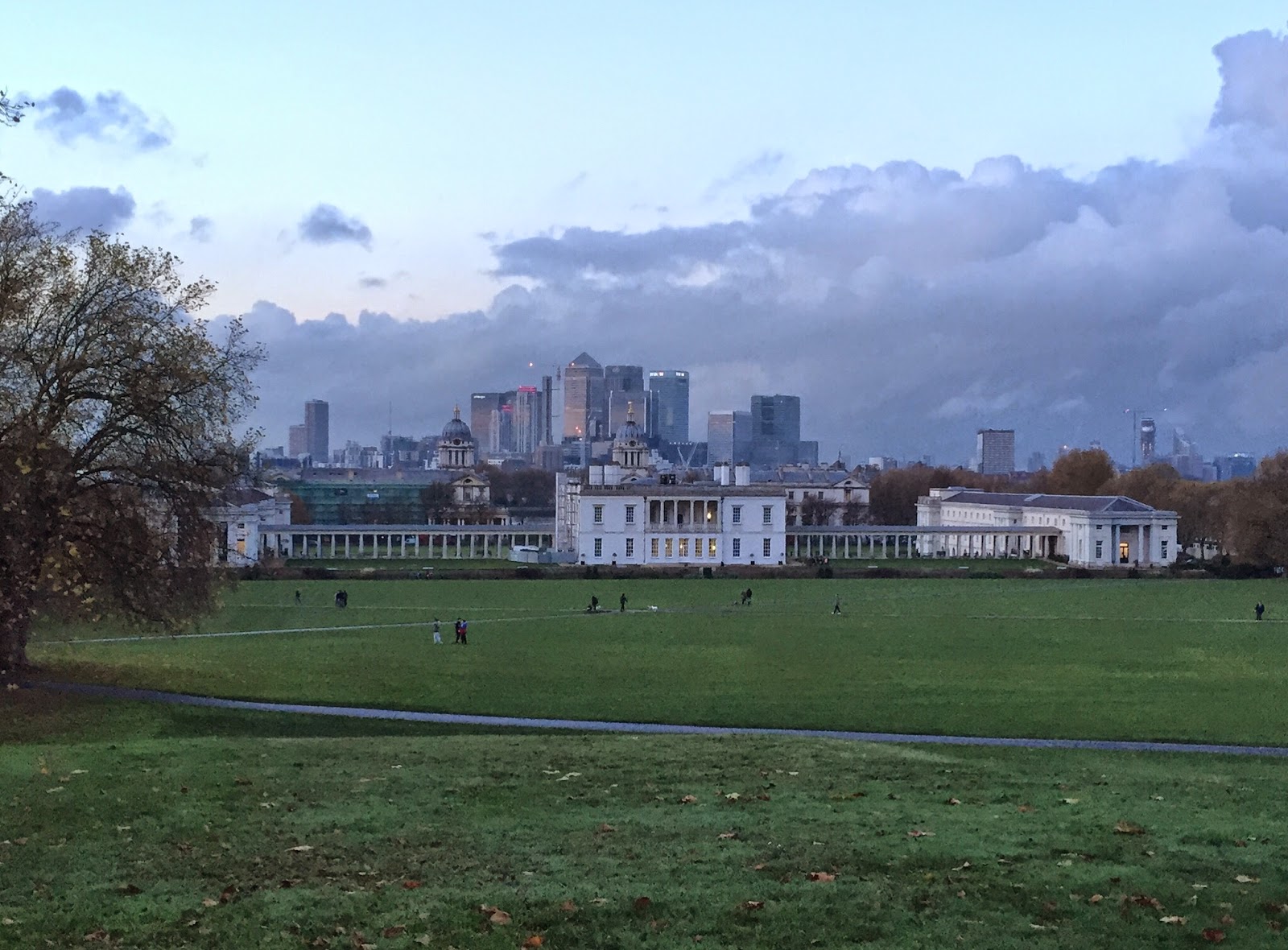 2. Go further afield
If you don’t visit London often, you may think the highlights are cocooned in central but there are gems further afield too: Greenwich for the green spaces, views of the city, the market and the touristy treats; Stratford for Westfield, the Olympic Park and a rustic pub called The Cow that I love, and further west for Portobello Road market, the Saatchi Gallery and Sticky Fingers for dinner (best/dodgiest name ever?!).
3. Be a tourist
There’s no shame in visiting those place we often refer to as tourist traps. Museum and gallery hopping can fill a whole day – personal highlights include the V&A, the Natural History Museum (these two are opposite) and the Imperial War Museum. Most are free too, kerchiiiing.
(I’ve also secretly always wanted to go on a bus on a tour of all the sights… I’ve probably seen them all but still. I’ve put this in brackets like I’m whispering) 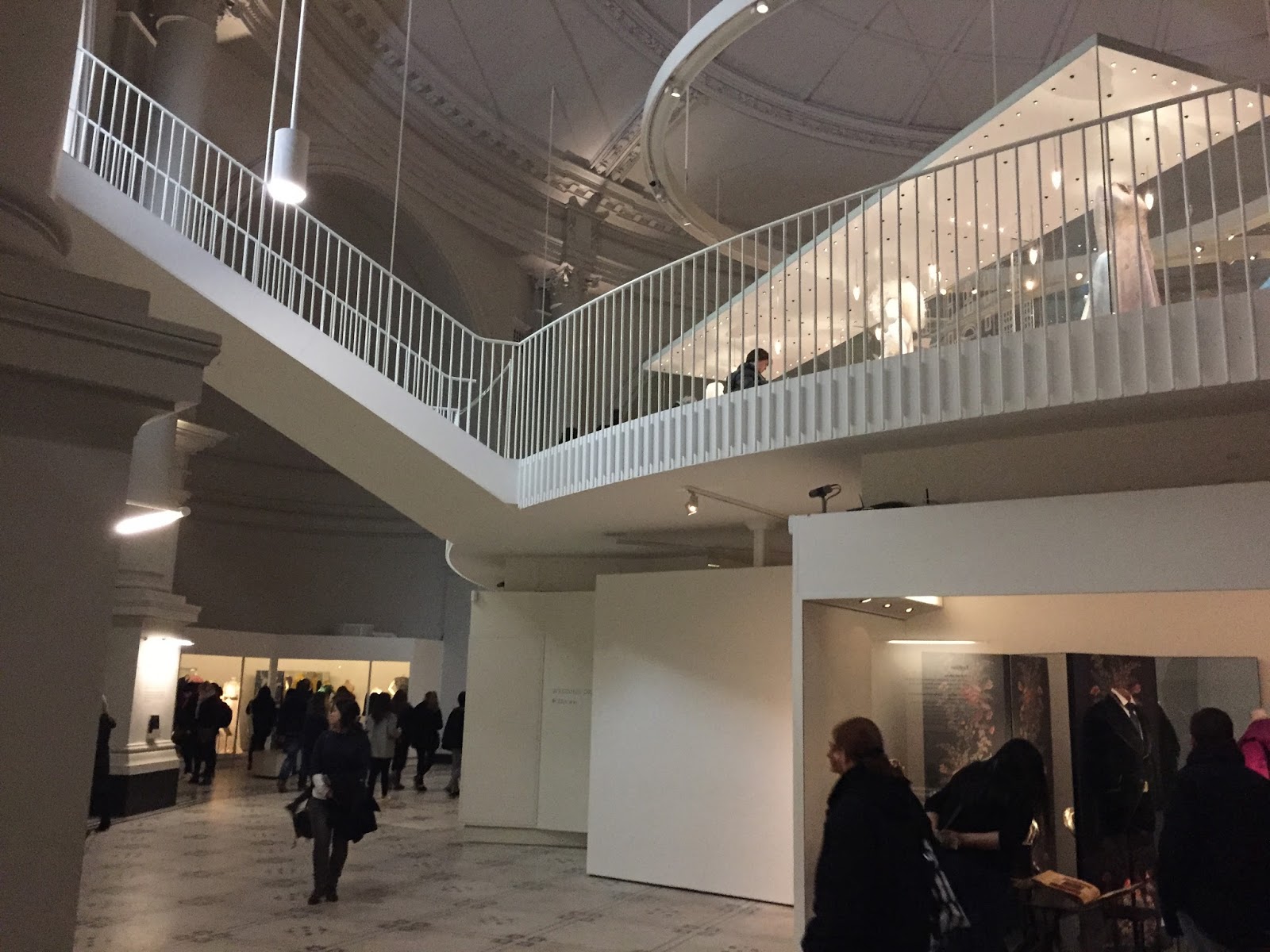 4. Park life
Going to the park sounds so meh when you bring it up but London has some beautiful offerings. Aside from the obvious Hyde Park and Regent’s Park, Holland Park (near Hyde) includes a Japanese paradise named Kyoto Gardens. It was given as a gift from the Kyoto Chamber of Commerce in recognition of the Japan Festival hosted in the city in 1992 (FYI). It’s really well maintained with waterfalls, ponds and even fish! In a park! In London! Nutz. 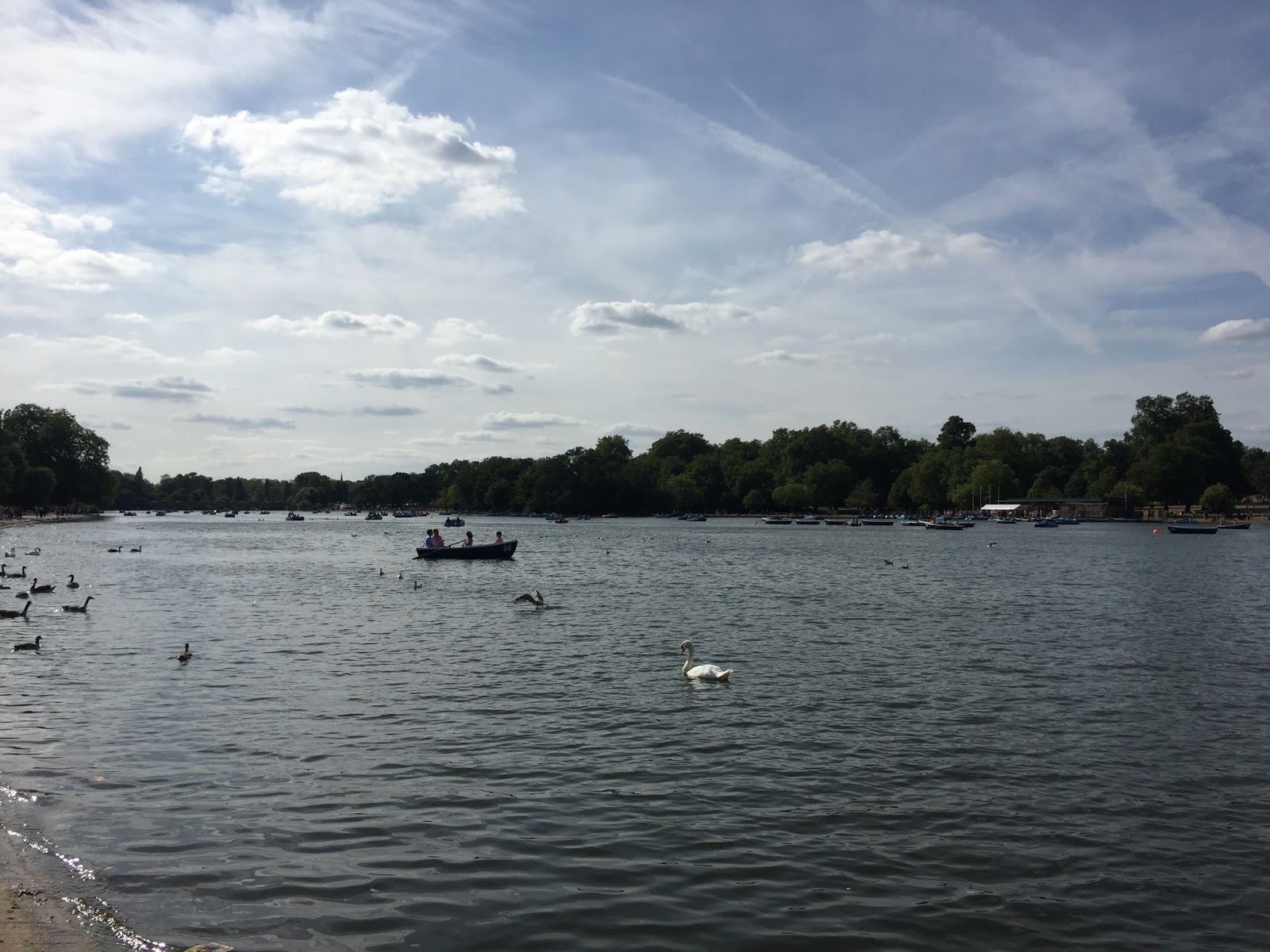 Where are your favourite places in London?